Title: Whispers
Author: Defy Theory
Votes: 1
Category: Rock
Views: 86
Description: Defy Theory is a rock band from Johannesburg, South Africa. The bands sound experiments with a mix of alternative and rock with elements of rap, although it isn’t limited to those genres as they draw influence from multiple types of music. Namely artists / bands such as Muse, Gangs of Ballet, Linkin Park and Alter Bridge among others. They have recorded their debut album: Impossible/Plausible/Sensible with Clinton Watts of Watts Productions, whom also previously recorded their single “Sugar”.  They have since released another two singles, “Whispers” and “Black & Blue”. They toured (July 2019) to the UK and performed with International Acts such as The Hunna and Sulpher (ex-members of Marilyn Manson and The Prodigy) In August 2018 they opened for Gangs of Ballet in what would be one of the bands final shows. They were announced as part of the Krank'd Up Fest 2018 line-up where, alongside major local bands, also sharing the line-up with international heavy weights Miss May I and Sikth. In 2017 they opened for Fokofpolisiekar at the Annual Alberton Day Music Festival, whom they shared a stage with, at Hillcrest Quarry in Cape Town. They also shared the stage with local rock band Prime Circle and Wonderboom. Currently they are recording their 2nd Album with a few singles and video releases. They are releasing on 26th March another single "Grey" with an animated video. 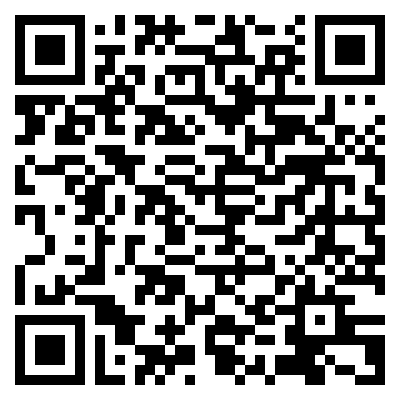